The power and the pride
of a woman

Sandra De Giusti, with her 3 sons, is the owner of Terre di Rai. The winery is located on the left side of the Piave river in Treviso’s province, in the heart of Veneto region, between Venice and the Dolomites.
Sandra De Giusti isn’t scared by challenges. She has promptly undertaken the route that finally led her to the realisation of a dream: working together with her sons and sharing with them a passion that is the grape vine cultivation and the production of great wines.

This passion has been handing down from one generation to another, and it’s exactly the same one that, even now, is marking the work in the vineyards of this old farmer-rooted family. The lands are those that in the past belonged to the ancient aristocratic families of the area and that have been made fertile and fruitful by its farmers’ arms. Now it’s Sandra, supported by her sons, the custodian of these limitless estates, embroidered by native varieties, on the left side of the Piave river in Treviso’s province.

Supported by her inexorable initiative and extraordinary creative skills, Sandra De Giusti has set herself important goals. It’s exactly for this reason that she never loses sight of every single part of the productive process of her wines. She coordinates the harvest with 35 farmers, follows the wine making process with the oenologist and checks the aging, the bottling and the packing phases. She is the one who studies the design and the feature a bottle must have, and who explores the paths and the opportunities for introducing abroad the fizz of her creations and the enhancement of the most authentic stories of these very ancient lands. 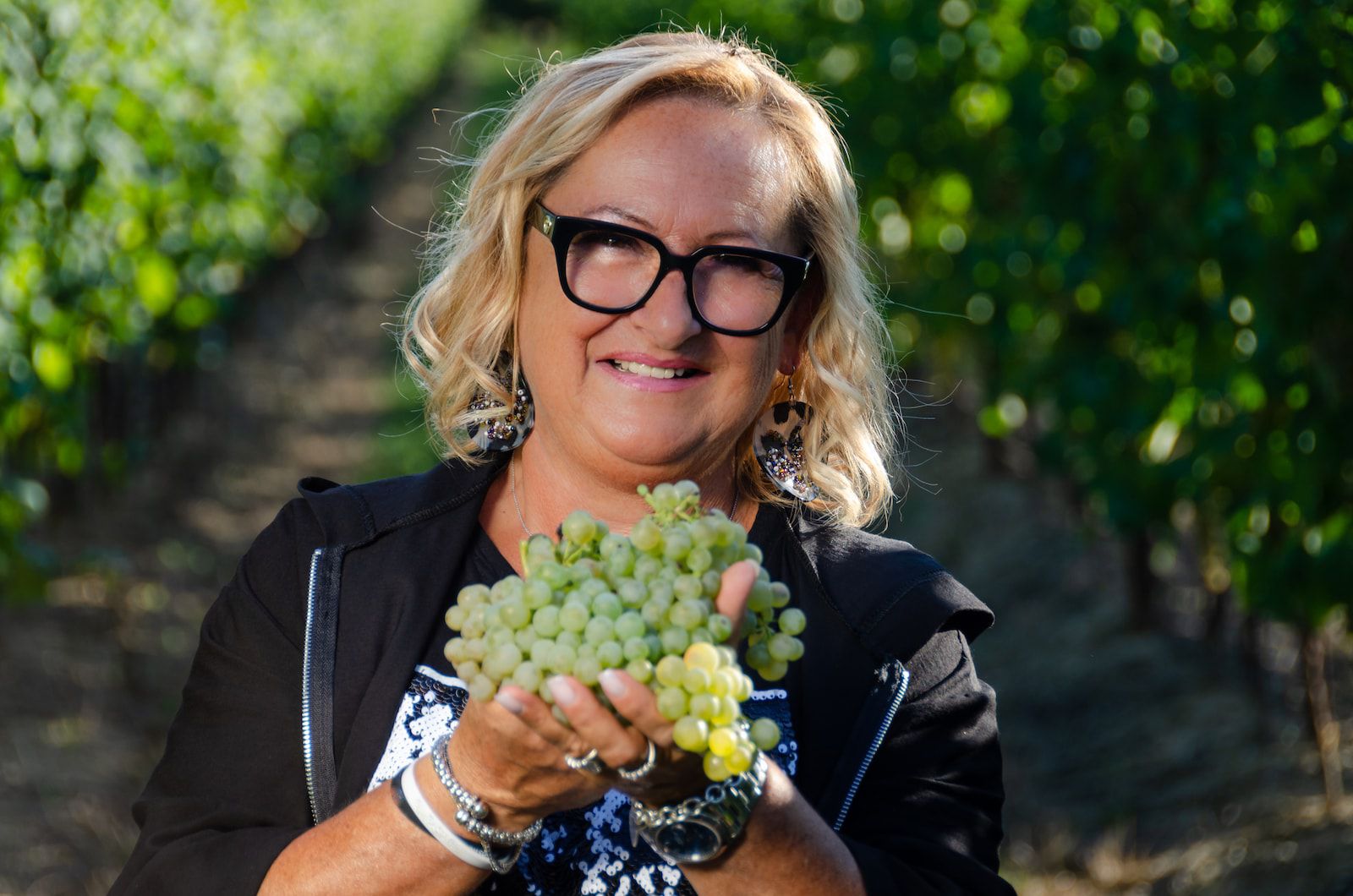 A fortress beyond the Piave, a crossroad of important roman streets

Rai rises up on the green and fertile rural area, that spans from Conegliano to Oderzo, in the province of Treviso, not far from the left bank of the Piave river. Covered by old vineyards expanses and centuries-old majestic trees, the Rai Estates guards treasures time and mankind traces, which are the precious and striking proof of a thousand-year old culture.

In 1412, after a long siege of the Hungarian headed by Pippo Spano, the Castle was reduced in ruins. In 1500 it was partially rebuilt by Rimbaldo XI, Count of Collalto.

During the last century, the tower-fortress suffered the worst devastation: in 1918 it was burst by the Austrian in retreat, and in 1925 it was damaged by a violent hurricane and a lightning.

Few meters further there are the Church of Carmine and the house Convent, that was erected in the same area where, in the past, used to be the ancient Annunciata Monastery, built in mid XVI century, by Rambaldo XII and offered with the Church to the Carmelite fathers in 1567.

The Carmine Church is kept in good state, although it has undergone several floods over the centuries: a singular sign on the inner edge of the portal shows how, in 1567, the water of the river Piave, great protagonist of our lands, had reached the height of 1.50 meters.

A part of the inner courtyard of the ancient Monastery is still preserved and it’s possible to admire some paintings and even a Sundial. From the courtyard stands out the bell tower, originally a lookout tower and a part of the old feudal Castle of Rai. 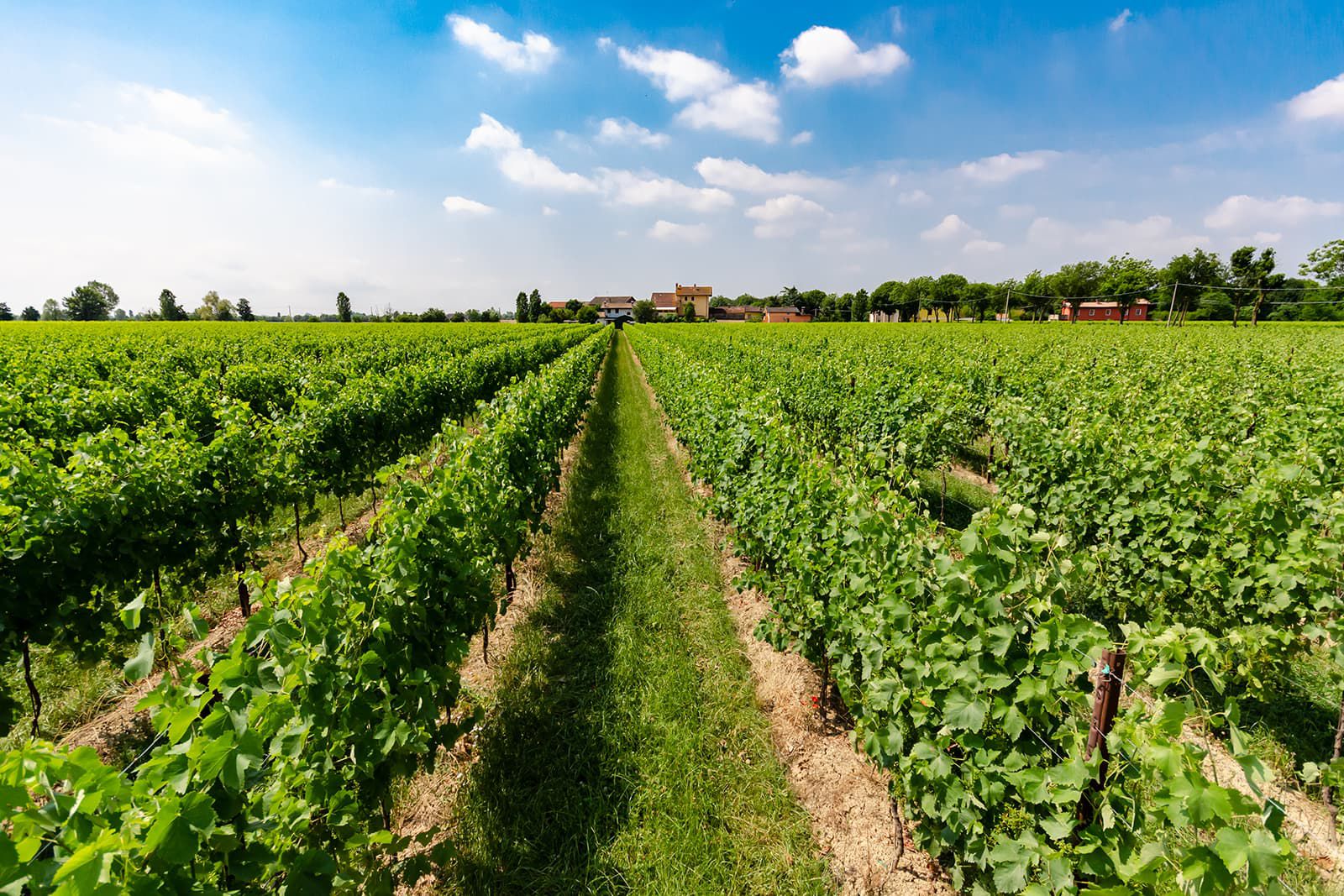